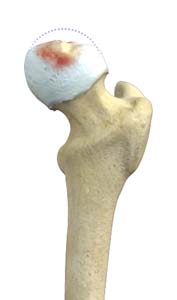 Legg-Calve-Perthes disease (LCPD) or Perthes disease is a disorder of the hip that affects children, usually between the ages of 4 and 10. It usually involves one hip, although it can occur on both sides in some children. It occurs more commonly in boys than girls.

The cause of Legg-Calve-Perthes disease is not clearly known. It may occur due to inadequate blood supply to the ball of the hip joint (femoral head), which leads to death of the bone. Over the course of several months, the blood supply returns to the bone tissue and new bone cells gradually replace the dead bone over 2 - 3 years.

Some signs and symptoms of Perthes disease include:

Your doctor will make a diagnosis based on your child’s signs and symptoms, a thorough physical examination, imaging studies such as X-ray of the hip, and magnetic resonance imaging (MRI) scan.

The goal of treatment for Perthes disease is to keep the femoral head snug in the socket. Non-surgical treatment options may include rest, activity restrictions, anti-inflammatory medications, casting or bracing, and physical therapy.

If non-surgical treatments don't work, your child may need surgery. Surgery involves lengthening a groin muscle or reshaping the pelvis (osteotomy) depending on the severity of the condition and the shape of the femoral head. 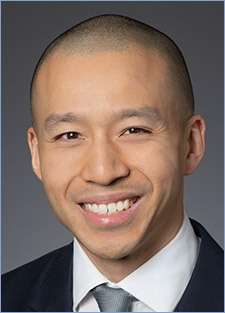